Once Upon a Time - by James Dillon 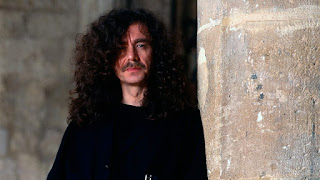 Once Upon a Time   James Dillon


Once Upon a Time...Ircam
When the premiere of a work called ‘Once Upon a Time’ at the Huddersfield Festival of 1980,  James Dillon was immediately thrust centre stage.Hitherto, James Dillon's success had been variable.Mainly learning his craft in libraries rather than formal institutions and without the prospect of a performance at the end, many of his early pieces were left incomplete.The first substantial work Babble (1974-6) was a brief glimpse of things to come.Although now James Dillon disregards the rigorous architectural design in which everything 'is mapped out despite the material'.After the first section was rehearsed by the newly formed Charles Ives Choir who were perplexed by some of the graphic notation, the work was abandoned.His momentary interest in serialism in ‘Dillug-Kefitsah’ (1976) encouraged James Dillon to examine the seemingly paradoxical notion of a 'parametrical discipline' working against an ‘experimental f…
Read more 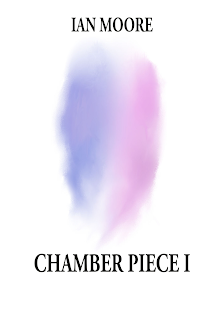 'Chamber Piece I' is one of my first major compositions. Even though, there are obvious influences from Claude Debussy’s “La Prelude d’une Faune ” and the pounding chords of Igor Stravinsky’s "The Rite of Spring”, none of these references are used in their original form. The music has been mentally absorbed and regenerated in this work. The individuality of this piece can be seen in its use of thematic material. Despite the fact that this piece was totally unplanned, it has a carefully crafted structure. Virtually all of the material is derived from the initial flute theme. Also, the transparency of the orchestration has a delicacy that is in my opinion somewhat unique. Although this could never be referred to as one of my 'mature' compositions, it is one of the earliest works that made it possible for me to take a vital step forward as a composer. 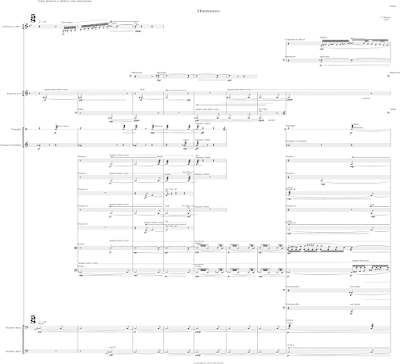 Harmonio
This is my first completed, full-scale orchestral work.

Musical ideas derived from the opening theme are developed throughout the rest of the work. The opening motifs are also significant to the structure of the composition; they indicate the start of new sections. However, unlike most of my other contemporary music, it is written without a pre-planned form. The main intention of this work is to explore how subtle orchestral timbres can be deployed to create a tense and dramatic atmosphere. ‘Harmonio’ is a term that I have created to indicate ‘harmonic resonance’ - an orchestral technique that produces subtle changes of timbre. Layering certain pitches on top of each other causes a particular reverberation; a harmonic disturbance which is intended to produce sympathetic vibrations. 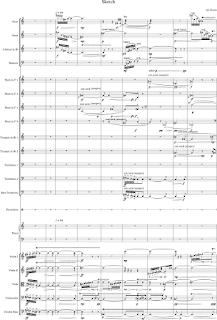 Narcissistic II
I am a composer who doesn't mind you seeing his music before it is finished.  Both 'Narcissistic I' and 'Harmonio' are undergoing extensive revisions.

Sketch for orchestra is a short extract of a recent composition called "Narcissistic".  The original work began a few years ago.   It marks a significant change in the direction of my music.  Until recently, I have been writing chamber music (including a lot of solo instrumental pieces). Now, I have decided to mainly write for orchestra. This is a challenging decision because the economic situation at the moment means that it is incredibly difficult to get orchestral music performed. I already have two pieces of music that has yet to be performed, ("Transcience" and "La Cloche Felee") and they are nearly twenty years old. The thought of writing more music that is never played is an unwelcome one.
The transition hasn't been easy either. Writing chamber music means you have…
Read more

Modern trends - how pouplar is Populism?

July 21, 2017
Populism has been described as
Bound up with the populist concern for the musical education of ‘the masses’ (through reference to ‘their’ folk-music genres) were topical social and political ideologies, chiefly nationalism and later, at the start of the twentieth century, evolutionism, which influenced the composers’ selection of folk-music themes for their pedagogical works and were clearly evident in their explanatory literature about this music.
(Rhoda Dullea)
I doubt if many English people could name a folk tune that wasn't Scottish or Irish.
Read more 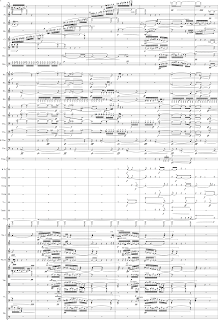 Initially, I intended to write a series of biographical ‘incidents’ outlining significant events in my life. But then, it turned into an observation about the whole concept of self-image. Many of us are familiar with the story of Narcissus. The young man who saw his own reflection in the water and fell in love with it, not realising it was merely an image. Unable to leave the beauty of his reflection, he lost his will to live. He stared at his reflection until he died.
This is how Elan Golomb (Trapped In The Mirror) views the narcissistic personality. “-They unconsciously deny an unstated and intolerably poor self-image through inflation. They turn themselves into glittering figures of immense grandeur surrounded by psychologically impenetrable walls. The goal of this self-deception is to be impervious to greatly feared external criticism and to their own rolling sea of doubts - ”  It ends with a de-constructed theme from Igor Stravinsky’s ‘Rite of Spring’. 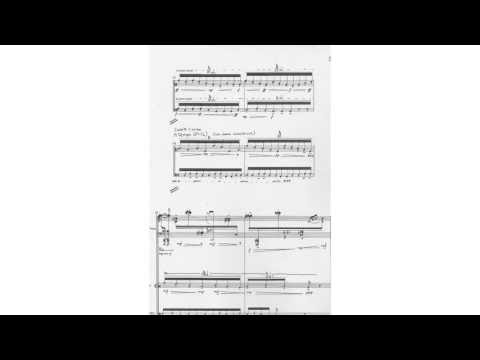 The concept of a palette of instrumental colour and timbre is derived from deepest aesthetic principles of the work.The choice of instruments are essential to the colouristic balance of the work.
GlockenspielVibraphone BongosCongas Tom-tomsBass drum Small shakerTambourine WhistlesBlowers Piano Flute/Alto FluteClarinet/Bass Clarinet
With the piano as the mediator, the opportunity for balanced and contrasting exploration of instrumental colour are great.For example;
Woodwind The two types of combinations are demonstrated below.The first is cross-species representation where there is a contrast of both instrument and register.
Example 1